Ask the most successful chief executive officers (CEOs) the secret to success, and you might just find that it all starts with the morning routine. The way you get ready in the morning sets the stage for the day and can completely alter its outcome, laying the foundation for productivity, creativity or whatever intention you set. Let’s take a look at some of the morning routines of some of the most powerful business leaders to see how the a.m. grind affects their success. 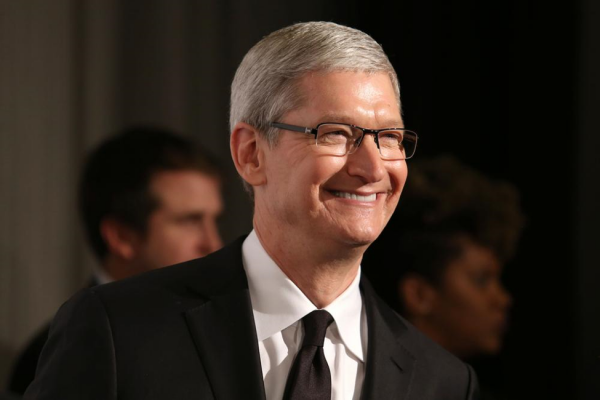 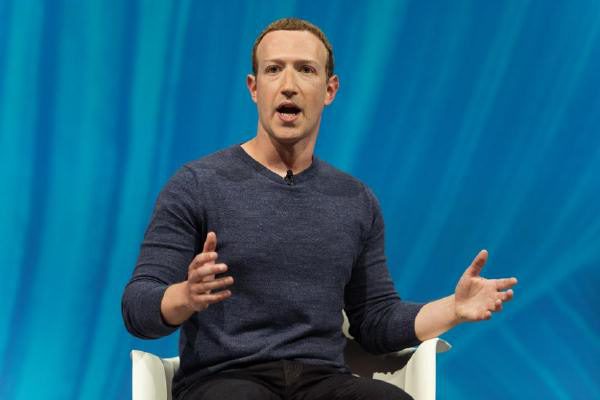 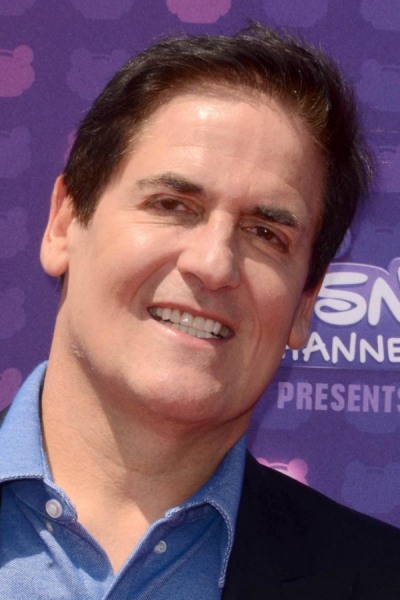 They Maintain a Routine

Regardless of if they meditate, listen to audiobooks or read the newspaper, all successful CEOs have one thing in common: they do the same thing every morning. Settling into a routine is one of the best things you can do to hold yourself accountable and get into good practices for a lifetime. No matter what gets you going in the morning, doing it at the same time every day is a great way to hold yourself accountable and to build positive habits that set you up for success.